I am a taxonomist and curator of marine invertebrates at Museums Victoria in Melbourne, Australia.  My principal research interest is the systematics and diversity of marine segmented worms or polychaetes, except that it has long been accepted that "Polychaeta" is not a natural (monophyletic) group.  "Polychaete" workers are trying to train themselves and others to think of them simply as Annelida. My interest has been driven by the dominant role annelids have in marine environments, where they are often more abundant and comprise more species than any other kind of marine invertebrate.  For these the simple but vital task of identification – being able to recognise a species each time we see it – is not so simple, especially in Australia where so many species are yet to be described.

Therefore, my research has a taxonomic focus: on describing species.  However, as taxonomic papers are generally not very useful to non-specialists, I have had an increasing focus on making identification guides, so that others can also identify marine annelids more easily and more accurately.

There is more about me and my stuff at ResearchGate

and at Museums Victoria

In 2003, colleagues and I published Delta keys allowing interactive identification of all "polychaete" families and genera. At the time these keys were reasonably comprehensive but now they are seriously out of date.  We are now working towards making revised versions available, probably at the Australian Faunal Directory https://biodiversity.org.au/afd/home and the World Register of Marine Species polychaete portal http://www.marinespecies.org/polychaeta/index.php where I am also an editor.  In July 2018 after the Australian Marine  Sciences Association Conference in Adelaide we will also be offering an identification workshop on recognising the common "polychaete" families.  But I'll post separately on that... 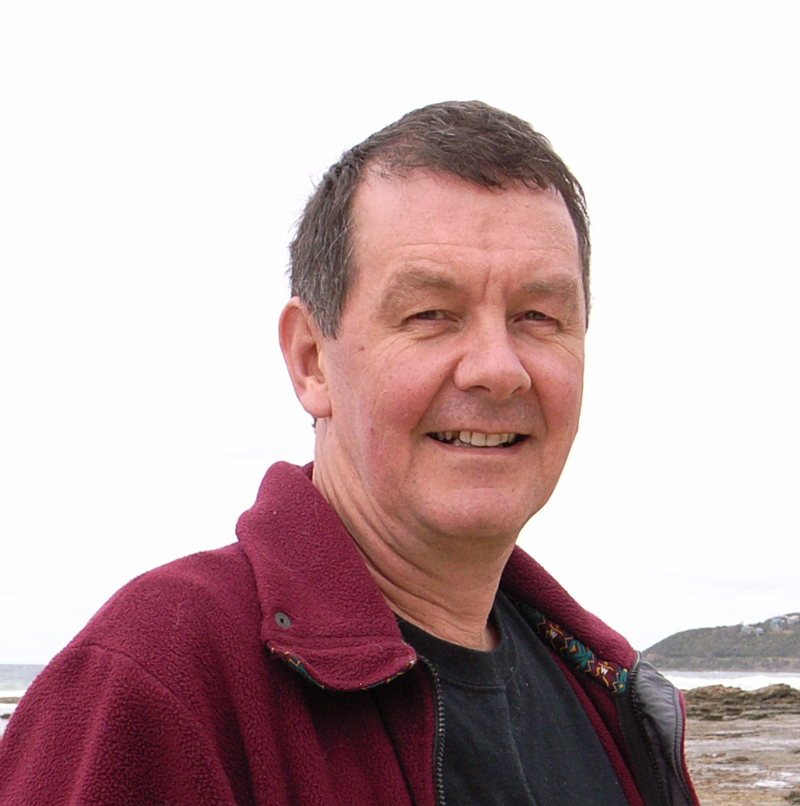